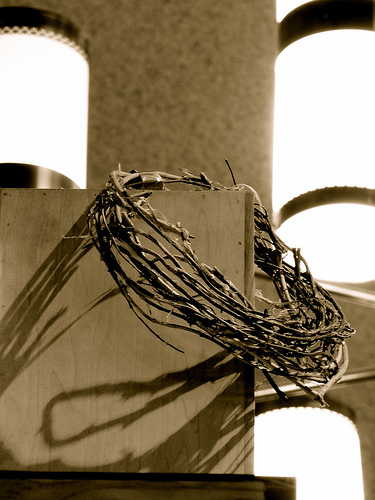 No credible historians debate whether or not Jesus Christ lived on this earth, they all believe He did. What is debated is whether or not He died and rose from the dead – that part is the biggest difference between Christians and other religions, we are the only ones who claim to have a God who died because He CHOSE to and then beat death by coming back to life.

You have to see this movie:  The Case for Christ.

And read this book:  The Case for Christ.

BACK TO CHRISTIANITY FAQ’S