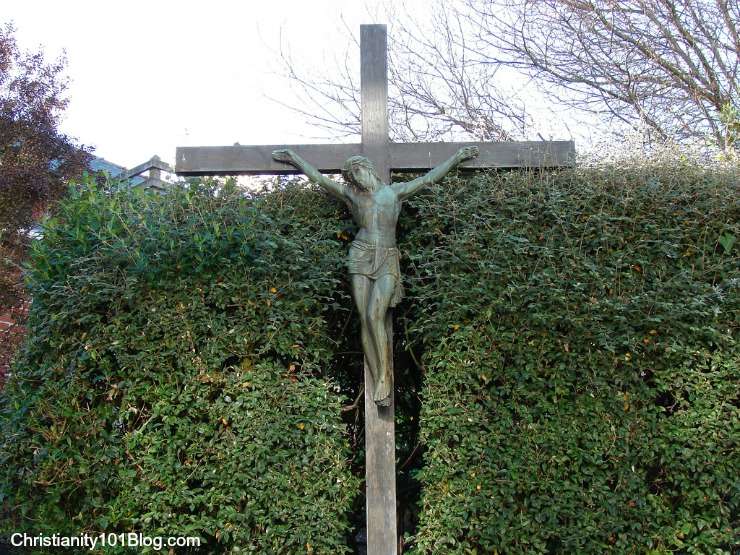 In the Old Testament (see previous question) a huge part of the whole story of God and His people has to do with how they “atoned” (made up for) their sins by coming once a year to the temple to offer a perfect sacrifice to God. This means they brought the very best of what they owned, a lamb or other animal, and NOT the little puny or sick one that isn’t worth anything to them anyway – it had to be their best, most valuable one. This animal would be killed as an “atonement sacrifice” for sins. (Everyone knew back then that sin HAD to be dealt with, unlike these days when we often try to deny that things we do are wrong or we might shove issues under a rug and don’t think much about it. They knew what we all need to remember today: we either deal with it now, or deal with it later…)

However, God knew He was going to do something better (in His time), which is why there are hints all through the old testament about what He was planning. He wanted there to be one big sacrifice to make up for ALL the sins of the world, so people no longer had to offer animal sacrifices each year, and so we could be truly cleansed and ready for heaven.

So He sent His Son Jesus. Jesus grew up with his earthly parents, then began His teaching when He was about 30. He went around healing and telling stories so we could know more about God, and this made some people in power at that time very uncomfortable (they thought He wanted to take their power). So they turned Him over to the political rulers of the day (the Romans), and accused Him of crimes against the state. The Romans killed Him by beating him terribly and nailing Him to a cross, the same way criminals were executed back then. Jesus didn’t commit any crime though, and He could’ve stopped them (since He’s GOD), but He didn’t – because He really loved us that much and He knew He needed to do it, that it was all part of God the Father’s plan for history and for the universe.

There is so much to this amazing story than this super-condensed version, and I hope and pray you’ll read more about it. But here’s the thing – Jesus was just like us, except He never sinned, so HE was the new PERFECT sacrifice, offered for ALL the sins in the world. So now, even though we all mess up, if we are baptized and believe in Him and that He died for us (and ask His forgiveness if we do wrong), then we can live forever in heaven with Him and with our loved ones who were friends with Him when they died. This can happen because Jesus didn’t just die, the “good news” is that He really truly came back to life! He defeated death, so we can live forever too. Pretty wild when you think about it!

You may wonder, how do we KNOW He was God and that He really did come back to life?

There are a few ways…

Still not sure if you believe Jesus is who He says He is? 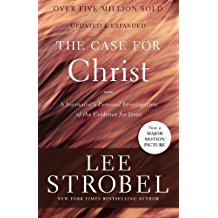 BACK TO CHRISTIANITY FAQ’S