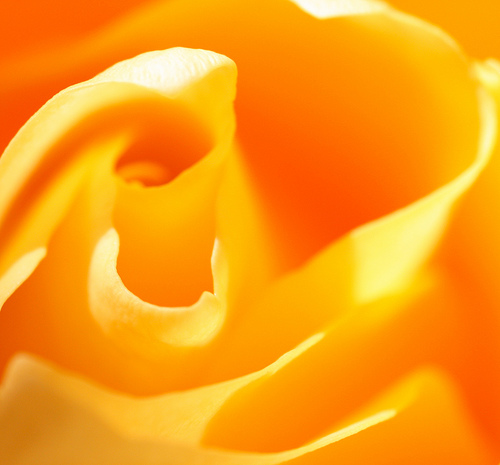 A couple weeks ago the Sunday Gospel reading at Mass really grabbed me.  I’m going to copy it here, but if you’re like I was before I got into my faith more, scripture quotes might freak you out because you’re not sure you “get it” and it all still seems so foreign.  Just stick with me, I won’t go all weird on you.  What I have to share is really simple and kind of cool.  (Shoot up a little prayer asking the Holy Spirit to help you understand more, and try reading it out loud to yourself.  It gives me chills when I do that, but if you’re not feeling it, that’s OK, everyone is different.)

I am grateful to him who has strengthened me, Christ Jesus our Lord,

because he considered me trustworthy

in appointing me to the ministry.

I was once a blasphemer and a persecutor and arrogant,

but I have been mercifully treated

because I acted out of ignorance in my unbelief.

Indeed, the grace of our Lord has been abundant,

along with the faith and love that are in Christ Jesus.

This saying is trustworthy and deserves full acceptance:

Christ Jesus came into the world to save sinners.

Of these I am the foremost.

But for that reason I was mercifully treated,

so that in me, as the foremost,

Christ Jesus might display all his patience as an example

for those who would come to believe in him for everlasting life.

To the king of ages, incorruptible, invisible, the only God,

honor and glory forever and ever. Amen.”

That was written by a guy named Paul, now known as Saint Paul, and when he says he was the foremost of the sinners, he wasn’t kidding.  He had people killed if they were followers of Jesus. But later when he wrote this, he knew that he was forgiven and that he’d live forever because of it.  When I mess up I think of St. Paul.

But there’s something else this brought to mind…

A lot of people I love aren’t there yet.  (I’m not either if we’re talking about being more and more like Jesus, but I’m talking about even having the desire to be more like Him.)  They aren’t church goers, they certainly don’t read their bibles, many of them say God’s name in vain a lot, something that makes me cringe every time, and they may not be what you would call “friends with God”.  While they are very “good” people who help others often and generally live moral lives, I pray they won’t wait too long to get to know Him.  I pray for their souls, hoping to be with them forever in eternity.  Only God knows what will be.  But that’s where this reading comes in.  Just as God forgave me when I finally knew enough to ask Him to (and still ask often), and He had mercy on all the things I did or didn’t do or say before I knew better (while I also lived a “good” life), I have great hope that His mercy will also cover my friends and family, whom I love so much, in their time of unbelief.  God’s word doesn’t lie and I’ll trust in Him.