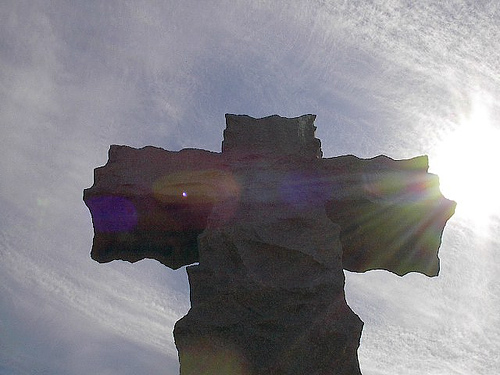 This was originally written and posted for my Nutrition blog, but I thought it might be a good one to post here too…

I’ve had two major “conversions” in my life (and probably other small ones too): my “food conversion” and my Christian conversion. DON’T LEAVE YET! I won’t go weird on you, but this really is kind of interesting, so stick with me. Even if you haven’t been through either of those types of conversions, chances are you’ve had other times in your life when you’ve noticed a difference in yourself and began having new convictions as far as how you chose to live from that point on. No matter what area of your life you made changes in, I’ll bet you’ve noticed some of the same things that I have. (If you’ve noticed other similarities too, please leave a comment below!) I thought a post on this topic might help, so you know you’re not alone when you deal with the same issues.

Here are five ways I’ve found all life-changes are the same: