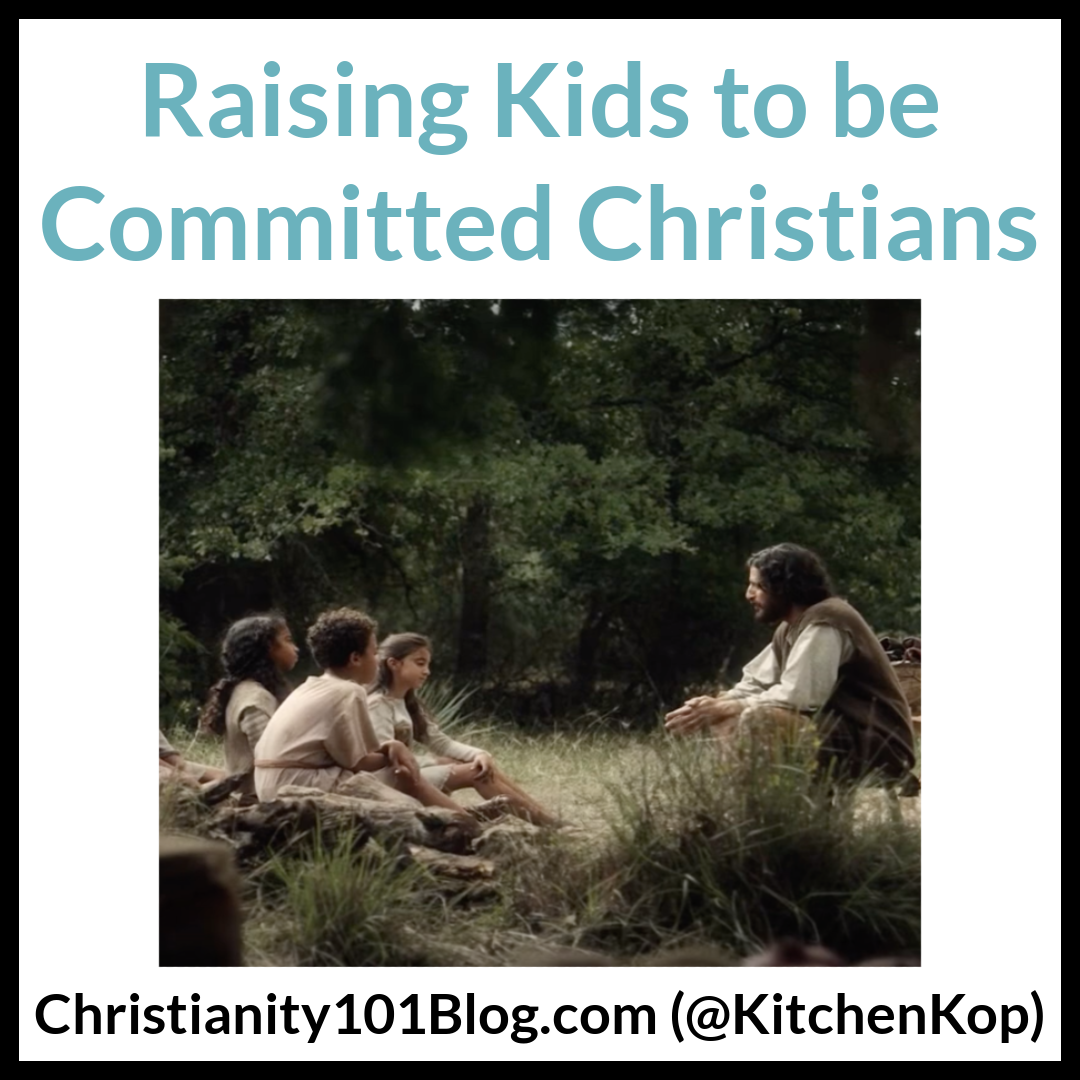 Do you have any advice on how to raise kids to be committed Christians?  I grew up Catholic, but apart from going to church and religion classes, my parents didn’t make any efforts in this area, so I’m completely blanked out on what other parents do to bring up their kids with a strong faith…

For Kent and I, our number one goal as parents is to raise kids who love Jesus, to know Him and be used by Him to help others in this world, so we can all be together in the next.  Nothing else matters as much as this.

But we wonder, is the anti-Christian and crazy-immoral culture we live in just too powerful?  It seems to be getting more and more difficult!

It’ll be a long time, until our kids are much older, before we’ll know if we did enough to set them on the right track.  Right now, with a couple of our kids, it’s not looking so good–we pray it’s just their age.  Some days I get discouraged and really wonder if how we’re trying to raise them will even matter.  But God is so much more powerful than anything the world can throw at us, so Kent and I keep praying our guts out and trusting in Him, knowing that He wants our kids to know Him even more than we do.

What’s the answer for how to raise kids to be committed Christians?

We’re all only human and none of us parent perfectly.  How many parents have seemingly “done everything right” and still their kids turn away from God?  Other parents offer their kids nothing but a life of dysfunction, yet they end up solid Christians with a desire to serve others.  We just never know where God’s grace will take us, I didn’t really start getting to know Him more myself until I was 27 years old!  There’s no secret formula or guarantee.

Many of us probably grew up in homes similar to ones the reader described.

Whether it was a Protestant Christian home, a Catholic Christian home, or maybe a home with no faith at all.  It’s easy to just go along in our busy-but-lukewarm lives, and even more so in our culture where a lot of us have it pretty easy.  Easy lives generally do not produce a strong faith unless you’re really striving, and even then it’s tough.

By the way, some say they just want to raise good people.

Of course we all want our kids to grow up to be kind, generous people, but what is “good” and who decides?  That’s so wishy-washy and susceptible to whatever the culture tells us is right, or to whatever a person desires at each moment.  We all know how easy it is to convince ourselves that something is “right” when we really want it to be so.  Instead we hope our kids walk closely with God who is unchanging so HE can guide them to what is truly good and right.  Read my new post with more about this:  Why I Don’t Want Our Kids to Grow Up to Be Good People.

As you read through the following tips, don’t think for a minute that our home is any different than yours, things are certainly not all sparkly around here at every moment, not even close.  It’s a struggle here too, parenting is not easy, especially when your kids become adults and they don’t always follow the path we hoped for.  All we can do is all we can do, they have to find their own way.

These are a few random thoughts that come to mind, but again, we won’t know for a while if it was enough.  Here are my 17 Tips from an imperfect Mom.  I hope you’ll share YOUR tips in the comments… 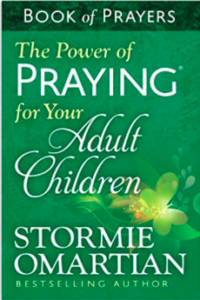 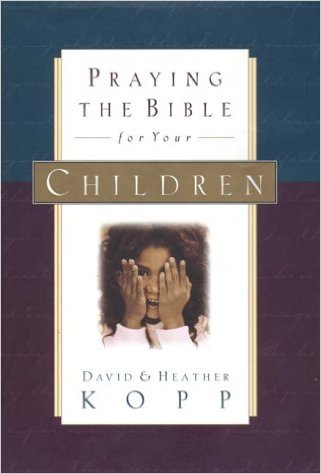 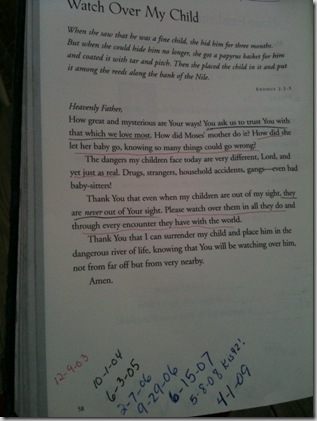 Writing out all of this makes me thankful for the good examples my own parents modeled in my life and the example Kent’s parents modeled for him.  They weren’t perfect, and we aren’t anywhere close either, but let’s all strive to grow and be better each day so when our kids are parents they can look back and say we were their good examples.

God bless us all on this very tough journey, let’s pray for each other, and for everyone who is reading this–past, present, and future!

More posts to check out:

Photo is a screenshot from The Chosen Season 1 Episode 3!